The History of Winemaking 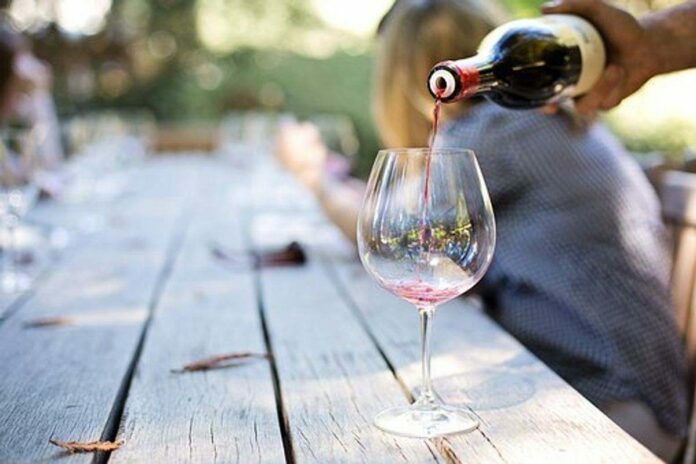 Wine has been around for millennia, dating back to at least 7000 BC. While the art of winemaking was initially used for ceremonial purposes, fermenting grapes has since spread to other parts of the world, where people have continued to make it ever since. Today, it is a commercial industry that grows grapes and makes wine by the case. Read on to learn more about the history of winemaking. The Amazing fact about Winemaking.

The first grapes were crushed by hand, usually by foot, to extract the juice. Later, the art of winemaking spread to other parts of the world, with Western European countries and America dominating the industry. Grapes cultivated in the Americas were initially considered inferior to those grown in Europe or Asia, but the 1976 tasting in France changed that opinion. While the process remains unchanged, newer technologies and more extensive production processes have made winemaking more accurate.

The best-known grape variety was Shiraz, which was made in Australia. By the 1960s, there were 16 wineries in the state. Seppelt and Best’s were among them. Viv Thomson, the wife of a famous winemaker, became part of the family business. However, winemaking was still done by hand in the early years, and grapes were shipped by rail. It took several decades before refrigeration and filtration made wine more accessible to the public.

The use of chemicals and additives in winemaking is relatively new. Commercial winemakers strictly regulate the presence of these chemicals. But winemaking was not without its history. Many centuries ago, winemakers filtered their wines in different ways. Cheesecloth filtering was the most common method, which removed cloudiness and visible particles. Even today, most home winemakers use cheesecloth filtering. The history of winemaking has taught us that filtration is essential.

White winemaking differs from red winemaking in a few ways. First, the berries are generally de-stemmed without crushing. In addition, the grapes are usually transferred directly from the picking bin to the press. This prevents the extraction of tannins and grapeseeds and maintains the proper flow of juice through the grape clusters. Some winemakers, however, prefer crushing only, while others de-stem grapes.