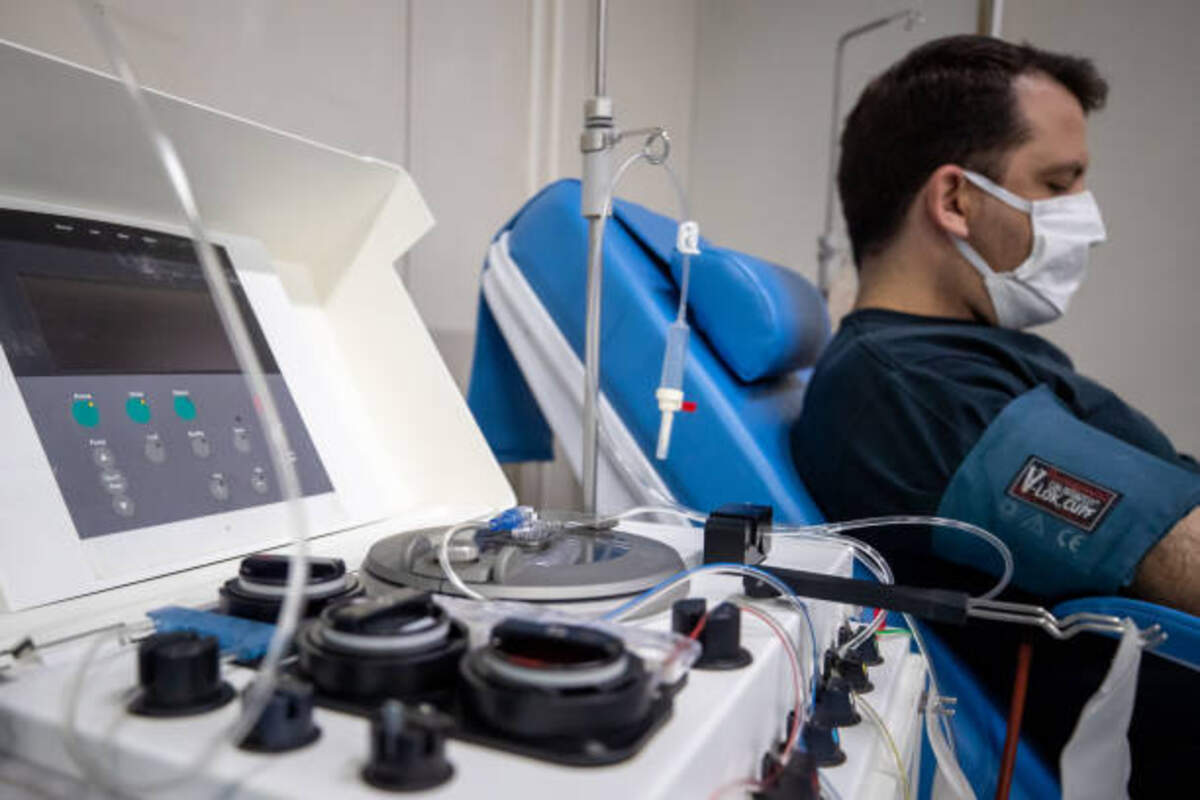 Guillain-Barre syndrome is a rare condition that affects the immune system. While the exact cause of the disease is not known, there are several things you can do to prevent it. The first step is to identify the symptoms of this condition. You should see a doctor for a diagnosis if you notice these symptoms. You may also be interested in learning more about treatment options like plasmapheresis.

A person suffering from Guillain-Barre syndrome should seek medical attention as soon as possible. Treatment options may include blood-clot-preventing medications and intravenous fluids. Some patients with the syndrome may also be prescribed physiotherapy to help them cope with the limited mobility and pain that often accompany the illness. Other therapies may include speech therapy and adaptive devices to improve mobility and self-care skills.

The symptoms of Guillain-Barre syndrome generally begin in the legs and progress up the body. Occasionally, it can develop in the face or arms. In most cases, symptoms become worse over days or weeks. About 73% of patients reach maximum symptoms within a week, and about 98% reach their maximum severity by four weeks.

People with Guillain-Barre syndrome typically reach their peak weakness between two and four weeks after onset. After this time, their symptoms stabilize. However, recovery may be slow and may take several months or even years. Moreover, about 15 percent of patients have persistent weakness and may need ongoing support from a wheelchair or walker.

Diagnosing Guillain-Barre syndrome can be complex, especially in its early stages, because the symptoms are similar to many other neurological diseases. Your doctor will likely start by reviewing your medical history and performing a physical examination. Next, your spinal fluid will be drawn and analyzed to look for changes typical of the disease. They may also insert electrodes into your muscles to measure nerve activity.

A physical examination will reveal signs of motor neuropathy and ascending weakness. A spinal tap may reveal elevated white cells and protein levels in the spinal fluid. An electromyogram will confirm the diagnosis. Even though the condition is not contagious, it can lead to severe complications, such as respiratory paralysis, which may require endotracheation or mechanical ventilation.

In addition to a spinal tap, a doctor may perform other tests. A spinal tap uses a special needle to collect spinal fluid. This fluid is a liquid that surrounds the spinal cord and brain. In people with Guillain-Barre syndrome, the concentration of proteins is elevated in this fluid. This is an indicator that an infection is the cause of the symptoms. Patients with symptoms of Guillain-Barre syndrome are often admitted to intensive care. Most cases resolve spontaneously, but in some cases, the symptoms may recur.

Guillain-Barre syndrome is the most common form of polyneuropathy and causes significant disability, including respiratory failure. Respiratory complications are the leading cause of death in this disease, but new treatment strategies and improved respiratory care have improved survival. Most patients recover completely, although there are prolonged inflammation and weakness cases. Treatment includes bed rest.

Faulty autoimmune mechanisms cause Guillain-Barre syndrome. This means that the immune system rebels against its own body, attacking nerve roots in the body. These nerve roots are located at the junction between the central and peripheral nervous systems. While the spinal cord is not affected by this condition, pain and other symptoms are. In addition, the immune system attacks foreign agents, such as viruses, at a molecular level.

The symptoms of GBS are very similar to those of a viral infection. The most common symptom is progressive motor weakness. The patient experiences muscle weakness, sensory loss, and pain. This condition may eventually result in total paralysis. While the cause of GBS is unknown, it is generally believed to be an autoimmune disorder. About six to nine hundred people in the United States suffer from this disorder yearly. It can affect both children and adults.

Plasmapheresis is a treatment option that uses plasma from donor blood to reduce the symptoms of Guillain-Barre syndrome. Patients undergo treatment over five days. The procedure involves using a particular machine that removes blood from the vein, filters it, and returns it to the patient. This treatment is challenging to perform in small children but is appropriate for patients with advanced symptoms. Controlled trials are needed to determine the benefits and risks of plasmapheresis in children with Guillain-Barre syndrome.

This treatment is most effective when applied early in the disease process. For example, in a study conducted on 20 pigs, plasmapheresis was administered four hours after the infusion of 30 microg/kg of E. coli endotoxin. After plasmapheresis, researchers found a reduction in neutrophils, adhesion molecules, and oxidative bursts. The procedure was also associated with decreased granulocyte accumulation in lung tissue.

Plasmapheresis is an invasive procedure that removes pathogenic substances from circulation. It is often used in patients with relapsing MS forms or those who have failed to respond to conventional therapy. However, patients should be aware that plasmapheresis is an invasive procedure that exposes them to the risk of infection through a central venous catheter. The process also involves the removal of immunoglobulins and complement components, which can be infectious.