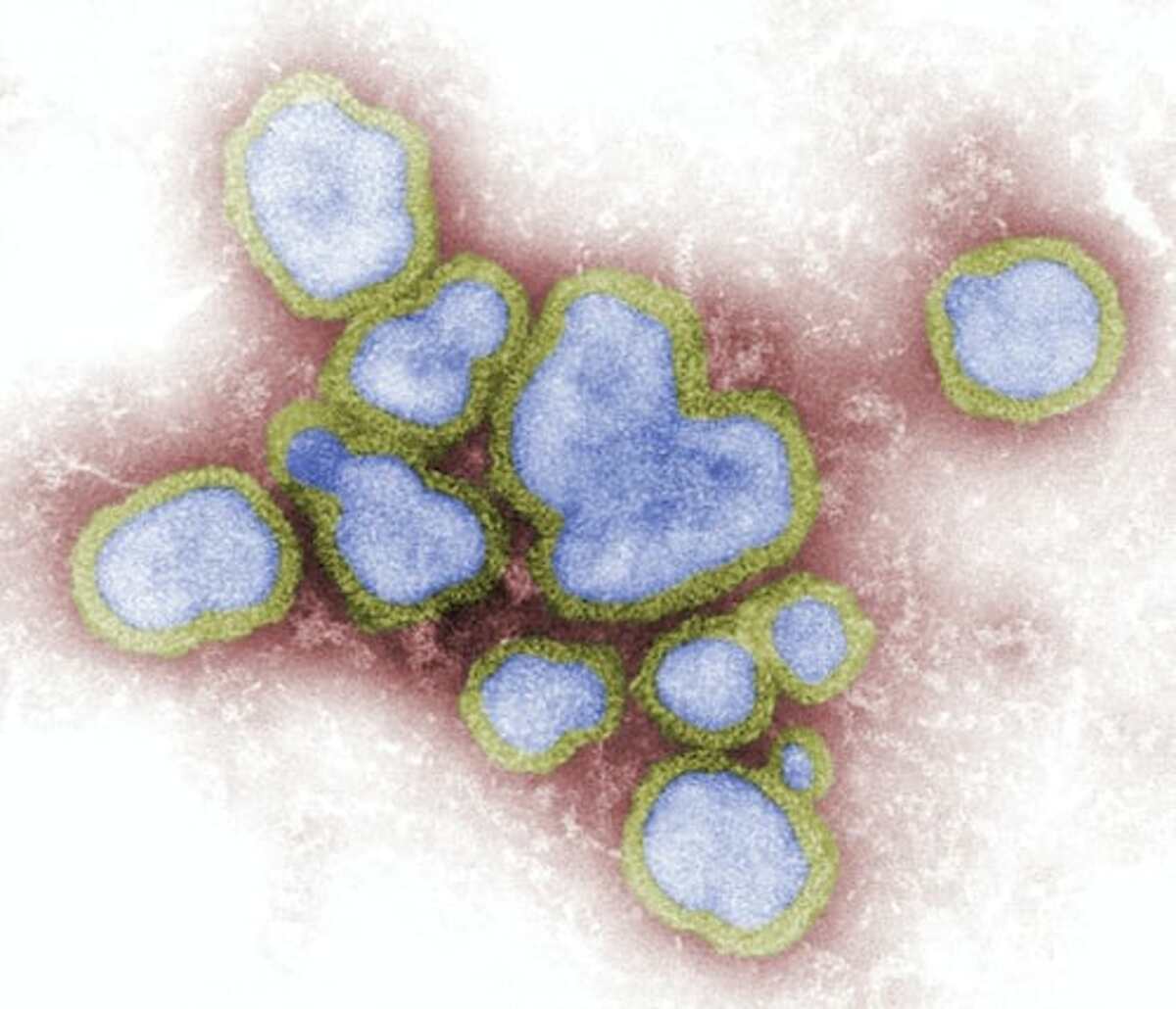 Influenza viruses cause illnesses by infecting human cells. They are divided into three types: A, B, and C. Influenza viruses can cause seasonal and pandemic diseases. Each of these types is distinguished by a different type of protein on its surface, called hemagglutinin. This protein allows the virus to fuse with the cell membrane. A second protein, neuraminidase, removes sialic acid and promotes viral release from an infected host cell.

The influenza virus can have various combinations of HA and NA proteins. It is rounded in shape and has spikes on its outer surface. It only circulates in the human population once in a while. It can infect humans by spreading through close contact with infected animals. But it is important to remember that influenza viruses do not pass easily among humans.

Influenza viruses have evolved rapidly, resulting in significant variability among them. For example, the influenza A virus can be divided into several subtypes, each distinguished by different HA and NA protein combinations. Subtype A, or H1N1, is responsible for the recent pandemic of 2009 and has replaced the seasonal influenza A virus. The influenza B virus, however, does not show any subtypes.

The incubation period for influenza is typically between 48 and 72 hours, although it may be longer or shorter than this. Symptoms of influenza include fever, body aches, and chills. Symptoms can range from mild to severe and, in some cases, may be atypical and mimic a common cold. The respiratory symptoms may include a scratchy sore throat and a nonproductive cough, which can develop into a persistent, raspy cough.

While the contagious period for influenza can last up to 7 days, most people with flu are contagious during the first three to four days of illness. However, contagiousness can last even longer if an individual has underlying medical conditions, such as pneumonia or a weakened immune system.

Incubation period: The period between infection and onset of symptoms of influenza varies from person to person. Adults with flu are contagious two to three days before they develop symptoms and can be infectious for up to seven days following the onset of illness. Young children are more contagious than adults.

Symptoms: A person with influenza may experience symptoms starting as early as one to four days after they are infected. During this time, they may also experience aches and pains all over the body. In addition, they may experience a high fever and feel weak for up to two weeks.

Early diagnosis is essential for the effective treatment of influenza. It is recommended that people with flu symptoms see a doctor within 48 hours of first contact. Antiviral drugs may be used to relieve the symptoms and may help shorten the time it takes to get better. In addition, antiviral drugs can decrease the risk of severe complications from the flu if they are started early.

Because the symptoms of influenza mimic those of other illnesses, you must see a doctor if you suspect you have it. For example, you may have a more severe illness like bacterial pneumonia if your symptoms worsen. Laboratory tests can be ordered to confirm whether you have influenza. However, these tests don’t rule out other illnesses and should never replace a thorough clinical evaluation.

Antiviral drugs may also be given to patients with suspected influenza. For example, oseltamivir (Tamiflu) is a common drug used to treat this illness. Its primary purpose is to prevent the spread of the virus and decrease the length of illness. The Food and Drug Administration approves this drug.