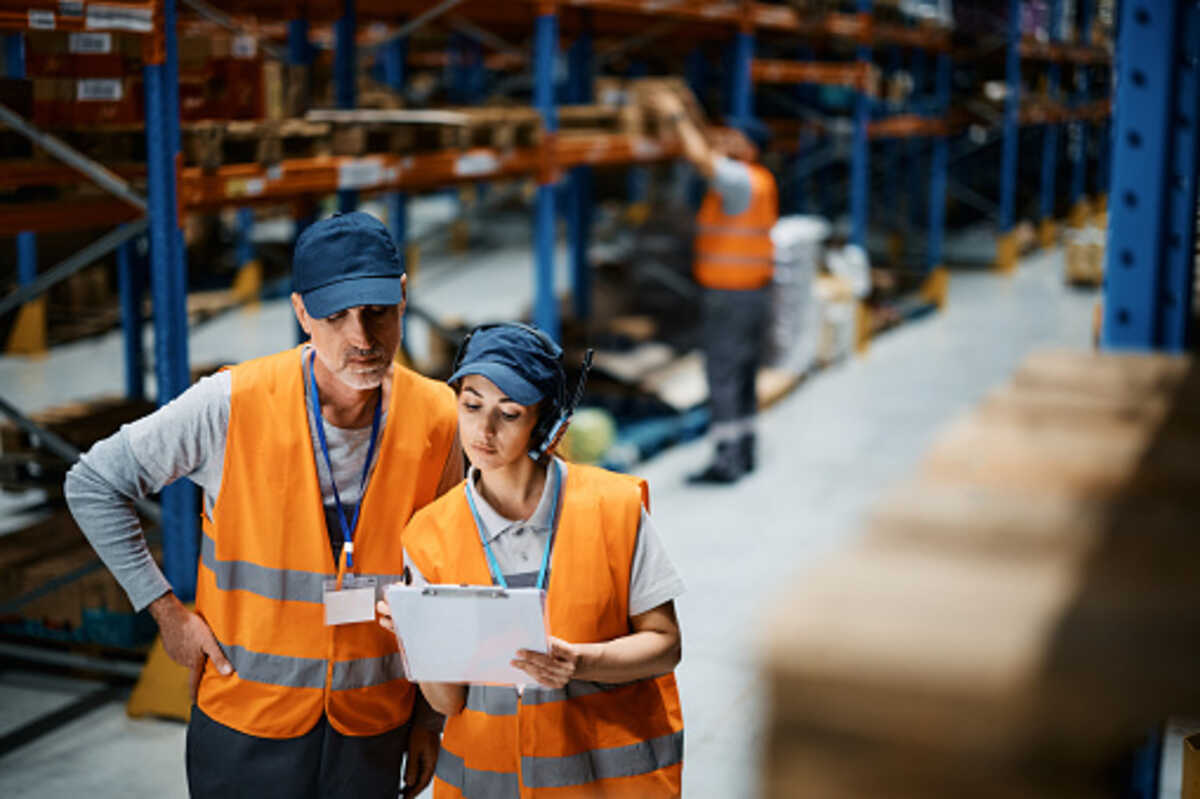 A protocol is a set of rules that govern the transfer of information from one entity to another. It includes rules on syntax, semantics, synchronization, and error recovery. A protocol will make it easier for two entities to communicate. Here is a brief overview of some typical protocols. These include HTTP, TCP, and SNMP.

ICMP messages are made up of headers and data. The headers contain the message and the Checksum. The data field contains information about the type of message. This information helps the receiving network device understand the contents of the message.

IGMP is a protocol that allows group-specific messages to be sent between devices. The protocol has two main parts: the IGMP Checksum and Group Address. The Checksum is a 16-bit field that stores one’s complement sum of the IGMP message. When a packet is sent, it is checked against the Checksum of the previous packet. If the checksums are different, an error is detected.

IGMP is used in IPv4 networks for multicast transmissions. A classic deployment scenario is for real-time applications over multipoint connections, such as web conferencing tools and live streaming services. These applications can overload output servers and network nodes if each client is provided with the same data stream.

TCP is a protocol that allows data to travel between networks. It groups bytes into components or segments and sets a timeout for packets to arrive. When a packet does not arrive within the timeout, it is resent by the source. The next step in the process is the acknowledgment (ACK) process. This process validates the integrity of the data stream and retries the entire transmission if necessary.

In an IP network, TCP is the protocol that enables the exchange of data between the application and the device. This protocol is part of the Internet Protocol Suite and is commonly used in digital network communications. It breaks a message into packets and ensures the message gets to its destination.

HTTP is a protocol that enables web users to transfer hypertext, plain text, audio, and video data between devices over the internet. It uses TCP connections and TLS to encrypt transmissions. HTTP requests are sent from a web browser to a server. The server sends back a response message containing HTTP headers, the response status line, and the response body.

HTTP is a client-server protocol that enables you to transfer data from one computer to another. It is a standard used to develop websites and other technologies. In addition, the protocol allows for a secure connection between web servers and clients, which is particularly important for sites that store user information.