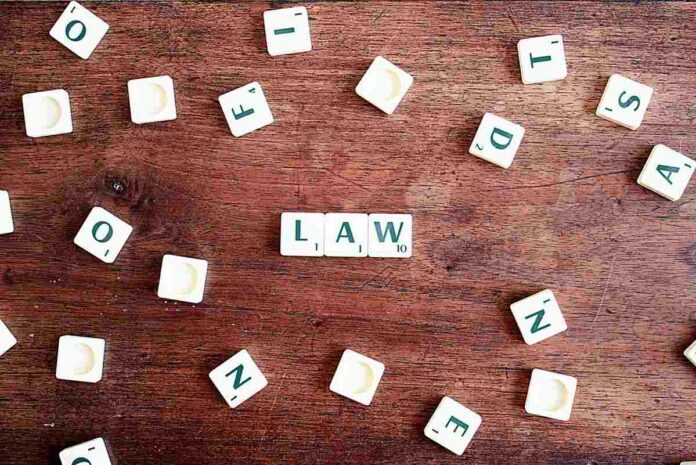 It was another fairly slow year for attorney Laurence “Larry” Fink. But the young partner of the prestigious Los Angeles firm, Prescott & Talbott LLP, is looking forward to 2013. And with good reason: After many years of studying, networking, and learning from the best in the business, he’s prepared to start his venture capital fund. He has no illusions about how difficult it will be to attract investors at first–but as a former venture capitalist himself, he knows that if you build up enough momentum through word-of-mouth and patient referrals, eventually there’s going to be a tipping point where your clients will see what a valuable service you’ve been providing them and have no choice but to invest.

If you can’t beat them, join them.

Larry Fink is quitting his job as a lawyer to become an entrepreneur and build his own VC firm funded by clients from his former law firm. The rest of the article talks about the interesting investment he’s already made, but it doesn’t detail what those clients are or what kind of track record he has with picking winners. I’ve been unable to find out anything about him through Google searches and Wikipedia (where I learned that Larry Fink is co-chairman of Blackrock, which we know we all love). I’d suggest writing a follow-up story on this guy–it’s not every day that one of our own gets pressed like this!

The huge benefits and Drawbacks of Identity Credit cards