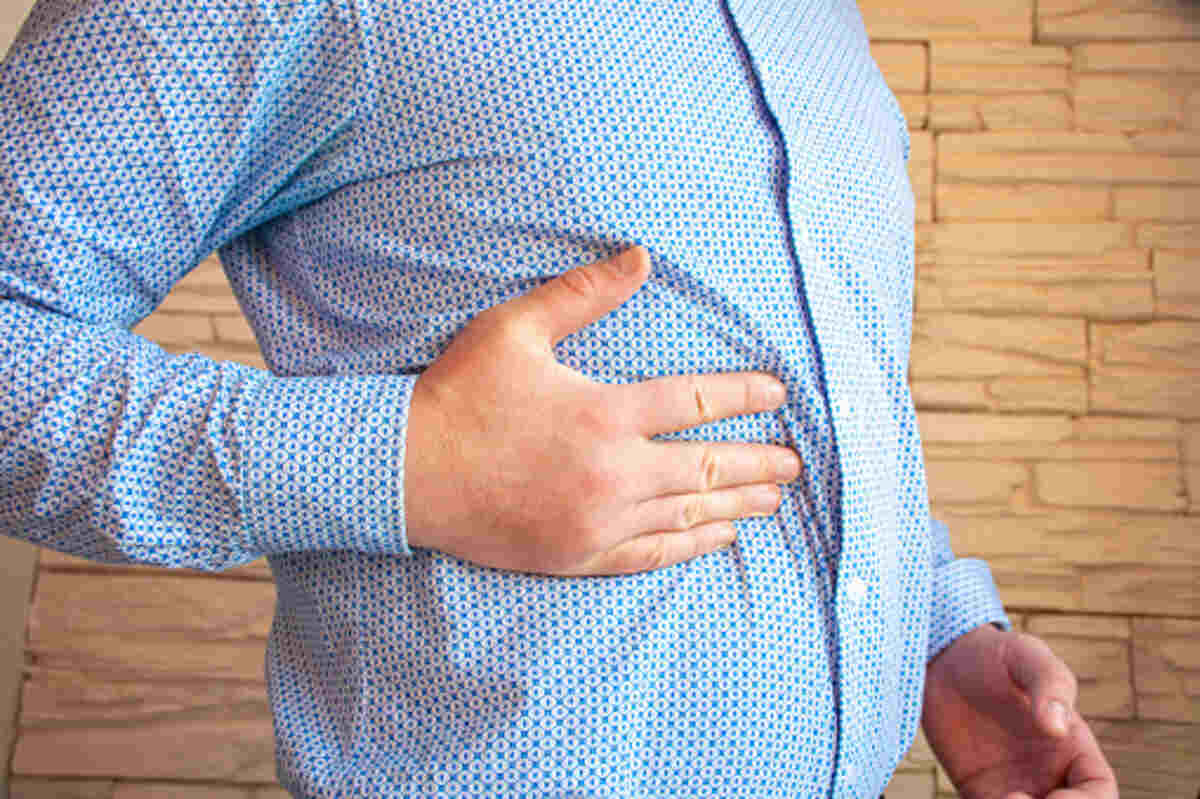 If you suspect you have cholelithiasis, the first step is to consult a medical professional. The medical professional will use various imaging methods to determine whether or not you have the condition. An abdominal ultrasound is the most common, and it is one of the least invasive. However, it may not be able to see all of the biliary ducts.

Cholelithiasis is a condition that causes blockage of the biliary system. The most common symptom of cholelithiasis is severe abdominal pain in the right upper quadrant, which may also spread to the upper back and between the shoulder blades. The pain is often accompanied by nausea and a bloated feeling. The condition can be diagnosed through a cholecystogram or endoscopic retrograde cholangiopancreatogram.

Gallstones are very common in the United States, with around 10 percent of the population suffering from the condition. They are caused by excess cholesterol in the bile, which hardens and forms stone-like masses. Although gallstones are not dangerous, they increase the risk of developing gallbladder cancer. In addition, cholecystitis, or gallbladder inflammation, can lead to various complications if left untreated.

Gallstones are composed of cholesterol and bilirubin, two components of bile. Sometimes the liver makes too much bilirubin, which clumps together and forms pigment stones. The gallbladder is a small organ in the upper right part of the abdomen. Its primary function is to store bile, but if there’s a problem with its function, it can cause bile to accumulate and lead to gallstones.

Diagnosis of cholelithic gallstones can be done using imaging studies and symptoms. The most common symptom of biliary colic is episodic upper abdominal pain that may be severe, is often accompanied by nausea, and occurs primarily at night. The condition is also known as lithiasis, and symptoms typically begin suddenly.

When patients experience pain in the upper right quadrant should be evaluated by a gastroenterologist or surgeon. Surgical procedures may be needed in severe cases or if symptoms persist for more than 24 hours. Treatment for cholelithiasis depends on the severity of the disease, which can be cured by surgery.

Cholelithiasis treatment varies from patient to patient but is generally based on the type and severity of symptoms. The primary concern is preventing the disease from progressing to a more severe stage. Treatment options include surgery, antibiotics, and intravenous fluids.

Depending on the underlying cause, cholelithiasis can be challenging to diagnose. It often develops in women and the elderly. It can also affect those with certain medical conditions. Liver function tests will determine whether an infection is the cause of the problem, and a complete blood count will help rule out other underlying diseases.

There are a variety of treatments for cholelithiasis in children. In addition, the treatment of the disease varies between hospitals, so it is vital to discuss the condition carefully with a pediatrician. An interdisciplinary approach is essential, and an evidence-based pediatric guideline will help clinicians determine the best treatment for each patient.

Cholelithiasis is a common biliary obstruction that can lead to biliary peritonitis or other complications. Because it can present with few symptoms, this condition is often a difficult diagnosis. Its high mortality rate makes it essential to have it diagnosed as early as possible. It is also more common among elderly and senile patients.

The underlying causes of cholelithiasis are complex and often require surgical intervention. Although the incidence of complications is relatively low (typically 0.1%), the patient’s age and comorbidity history must be considered when planning a cholelithiasis surgery.

One common complication of cholelithiasis is gallstones. These stones can irritate the gallbladder and cause severe pain. In addition, when the chemicals in bile are out of balance, they solidify and form gallstones. Bilirubin gallstones are particularly common among those with certain blood conditions and liver disease.