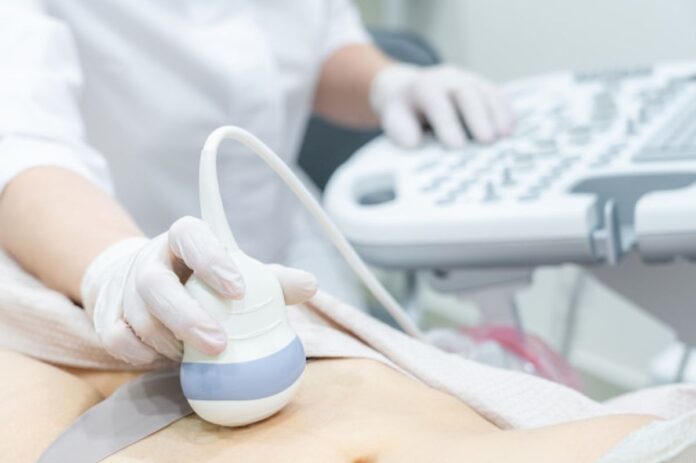 Details about “Gynecologist in Lahore” –

Sometimes pregnancy is a surprise, a good or a bad one really depends on the context. Other times, it’s the result of precision, planning, and meticulousness. The first step of which is recognizing the time of the month.

Normally, women ovulate once a month but can vary according to the cycle of each woman. This is the window of opportunity that couples have to utilize. If the sperm makes it to the egg and fertilizes it, most of the work is done. It then needs to be successfully implanted by the body, and et voila, you have a baby.

However, things may seem deceptively easy. Finding that perfect time to have sex is not as easy as it may seem. Not everyone has a regular cycle that they can approximate the ovulation date.

While you should consult with your Gynecologist in Lahore if you are planning to have a baby and need advice on how to taper off contraceptives, especially the devices that are implanted in the body, there are some useful methods also present that help women determine their fertile days. One such method is the ovulation kit.

What are ovulation kits?

Ovulation kits are strips that help you ascertain the ovulation day based on the hormones present in the urine. Ovulation occurs mid-cycle, and around this time, luteinizing hormone levels start increasing in the body. The ovulation kits capitalize on this surge and give an estimate about how far your ovulation day is.

Since sperm can survive in the body for 5 days, people start having sex around 2-4 days before the expected ovulation time. The spike in LH is an indicator of ovulation being 24 hours away, yet the best time is 4-5 days prior to ovulation. Thus, do not wait for the spike, but as you notice the increment, start planning accordingly, otherwise, you might miss out on the most opportune time.

Ovulation kits can be purchased OTC and are rather easy to use as well; no complicated procedural protocols need to be observed. Since they do not involve the convoluting period math, they are also convenient to use.

Unfortunately, ovulation kits do not work for everyone. Women who are near their menopause, and those who are taking fertility-enhancing drugs cannot rely on the kits for LH levels’ prediction.

Furthermore, LH spike is a determinant of ovulation being near and does not guarantee if the egg is successfully released. So, even if you do everything right, there might be a chance of there being no pregnancy.

Ovulation kits, when used correctly can offer up to 97%, and according to some research, even 99% accuracy. But the caveat is following proper protocols.

It is pertinent that you start testing at the right time in your cycle; too late or too early, both will not help you recognize the window.

A good practice is to take the test in the morning, just as you wake up. As fluid can dilute the amount of hormone, your test might indicate lesser levels than actually present in the body. Moreover, it is important that you test at the same time each day.

To use the test, you need to follow the instructions in the box. Different brands have different times, but generally, you have to pee on the strip for about 5 seconds. Alternatively, you can also pee in a cup and put the stick in it for the designated time.

If the result is one line, it shows you are not fertile. Two lines show that you are, and thus, women can have intercourse during this time to increase the likelihood of conception. Many latest sticks have also started using emoticons and simple ‘yes’ or ‘no’ words to indicate ovulation or lack thereof.

Alternatives to the kits

Kits can be very useful, but their application is not universal. Moreover, their timing can be a little tricky for some people to manage. Thus, you can either rely on other mechanisms or supplement the kit with alternatives.

One way is by checking for vaginal discharge. Albeit primitive, this method is scientific. As women near ovulation, cervical mucous changes color. From white, it goes to a translucent and slippery fluid. It is often referred to as something akin to raw egg white.

Women can then keep track of this fluid, by checking the surface of their vulva every day. This fluid is released approximately a day before ovulation.

Moreover, there are other types of tests that you can use, if not the ovulation kits. Saliva-based tests check for increased levels of estrogen in the saliva, which also indicates that ovulation is imminent.

Similarly, there are vaginal rings present that measure the basal temperature. As prior to ovulation, the body temperature rises, it helps indicate the fertile window. Some apps help you keep track of your cycle to indicate a probabilistic fertile window.

Despite using the kits and being meticulous about increasing the chances of conception, you might still not be able to conceive. There can be issues with the release of the egg, some problems with the ovaries or there might also be problems with the sperm.

If people under 35 have been trying for a year, and those over 35 for 6 months, but to no avail, they should visit an expert like Gynecologist in Islamabad for treatment.

How can i Find a Reputable Real Estate Agent?

The actual Qualifications Of A Good Realtor